Woodlawn always comes to win, and has been the 4-Goal Champion at APC for years. But Livin’ the Vision had other plans.

Any 4-goal tournament at Aiken Polo Club is automatically going to be ultra competitive. It’s not just that the players want to win. The other main factor is that most (if not all) the players, are also regularly playing at a higher level. As a result, everyone is accustomed to going fast and to hitting at speed, making for 4-goal that has every appearance of 6 goal or even 8 goal. Come to play at Aiken in the 4-goal and you had better come prepared.

This year’s 4-goal Corey Cup featured 6 teams, each determined to make it to the awards table. The finalists, Woodlawn and Livin the Vision, had met once before in match play. Then, Woodlawn, the defending champions of the tournament, had won, 9-7 in a hard fought contest. The tournament was played in a cross bracket format with a pair of semi finals. Woodlawn, the undefeated first place team, beat fourth place The Aiken Horse. Livin the Vision, the third place team, downed second place Airy Hall. This earned the two teams a rematch in the final, which took place at 10 am Saturday, October 22 on Powder House polo field. 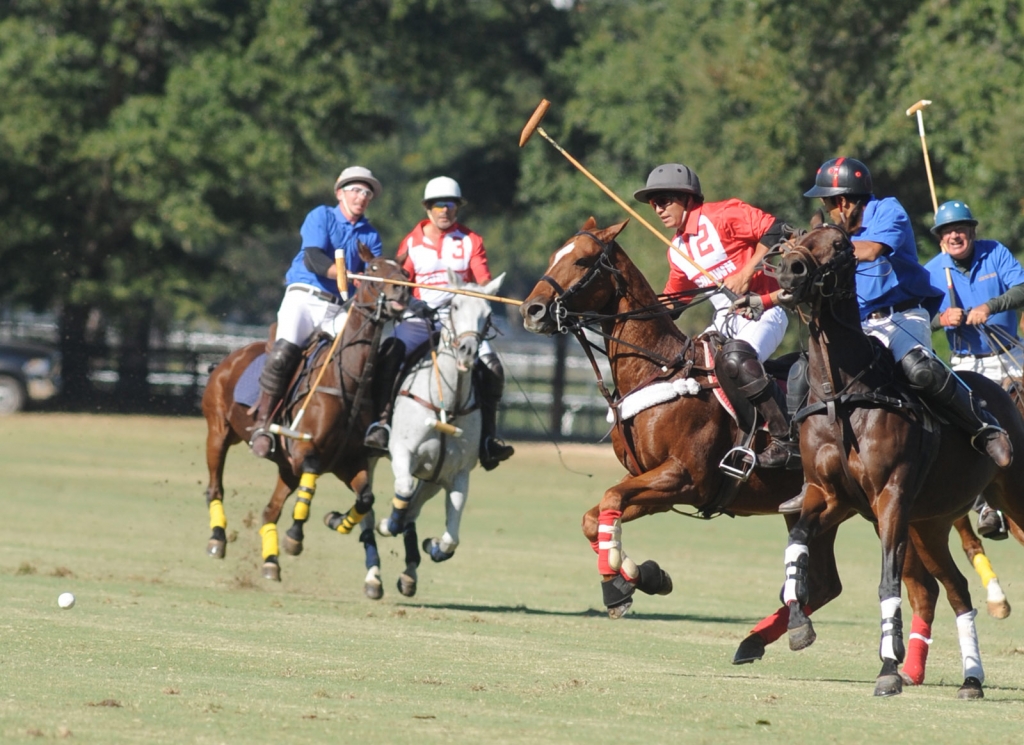 Both teams played very hard, and the score remained close throughout. Tied at 5 apiece nearing the end of the final chukker, Livin’ the Vision’s Jesus Ontiveros tallied to put his team up with just about a minute remaining. Woodlawn fought back, bringing the ball down to within striking distance, but time ran out before they could convert. 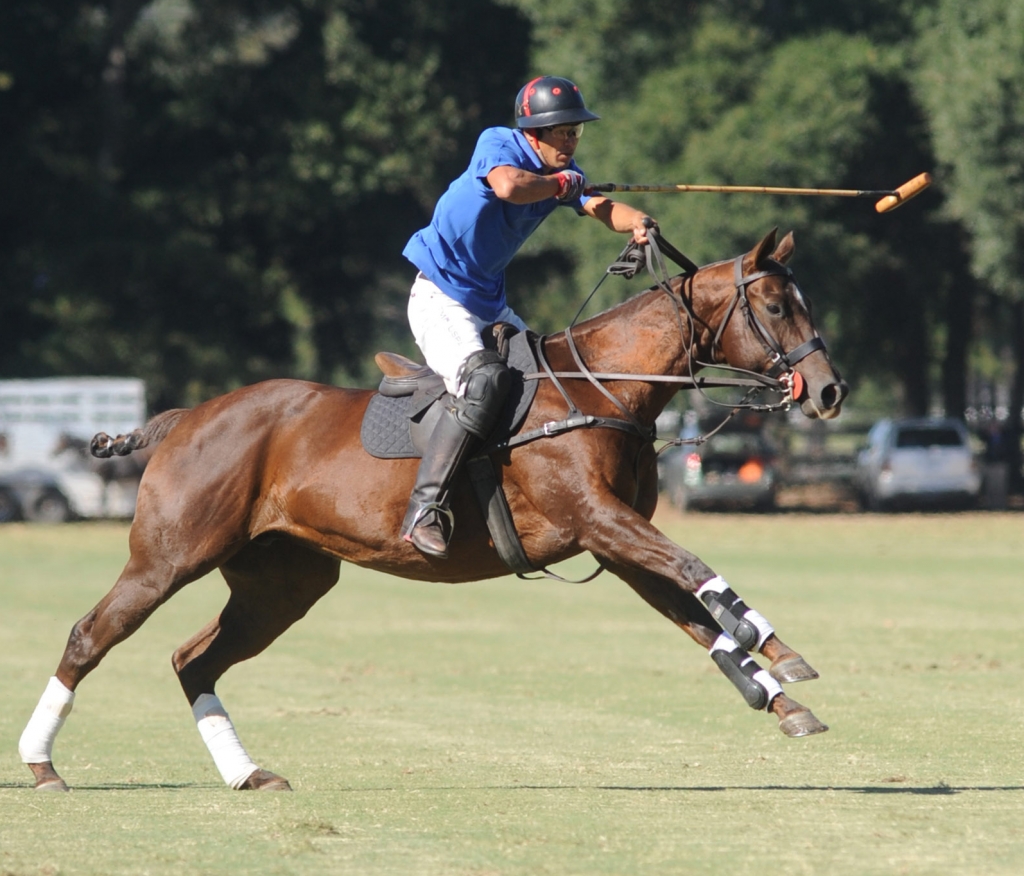 Livin the Vision was the victor, 6-5. Jesus Ontiveros was the MVP while Omar Cepeda’s third chukker horse, Coconut, was the BPP. 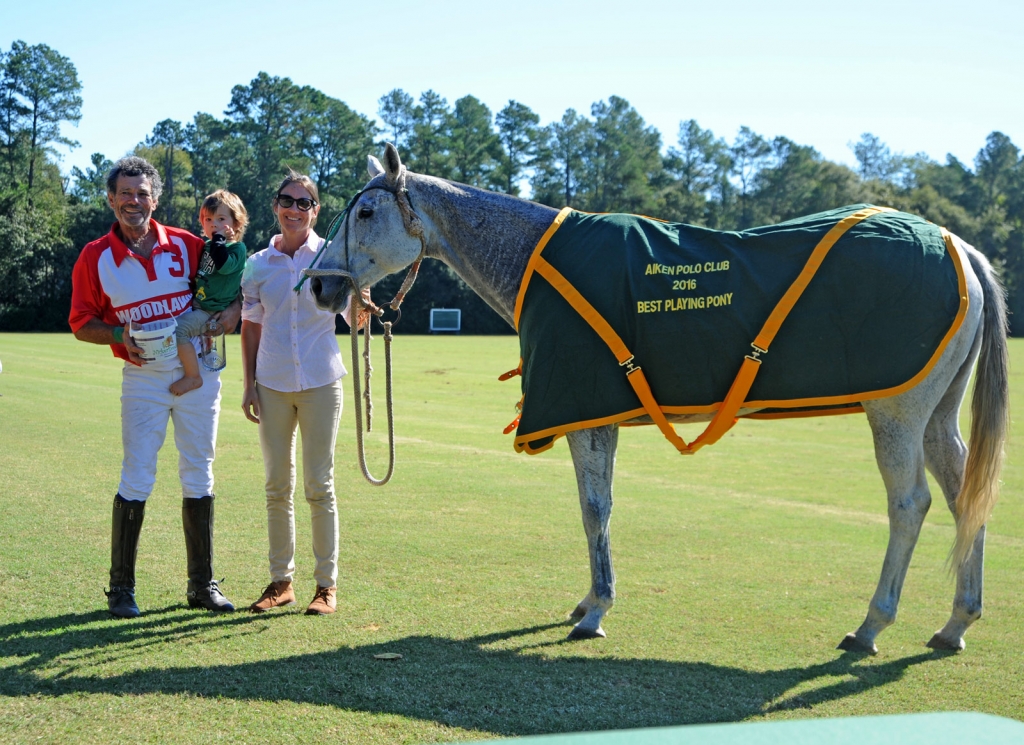 The 2021 Fall Schedule has been published! See the poster below for tournament dates. We will have SUNDAY POLO OPEN TO THE PUBLIC EVERY SUNDAY FROM September 12 to November 7 For individual tournament [...]

The USPA Player’s Cup Schedule is out!

Read More
Comments Off on The USPA Player’s Cup Schedule is out!

Read More
Comments Off on Women’s Tournament A Flight Winners

Read More
Comments Off on Women’s Tournament B Flight Winners
12Next
Click edit button to change this text.