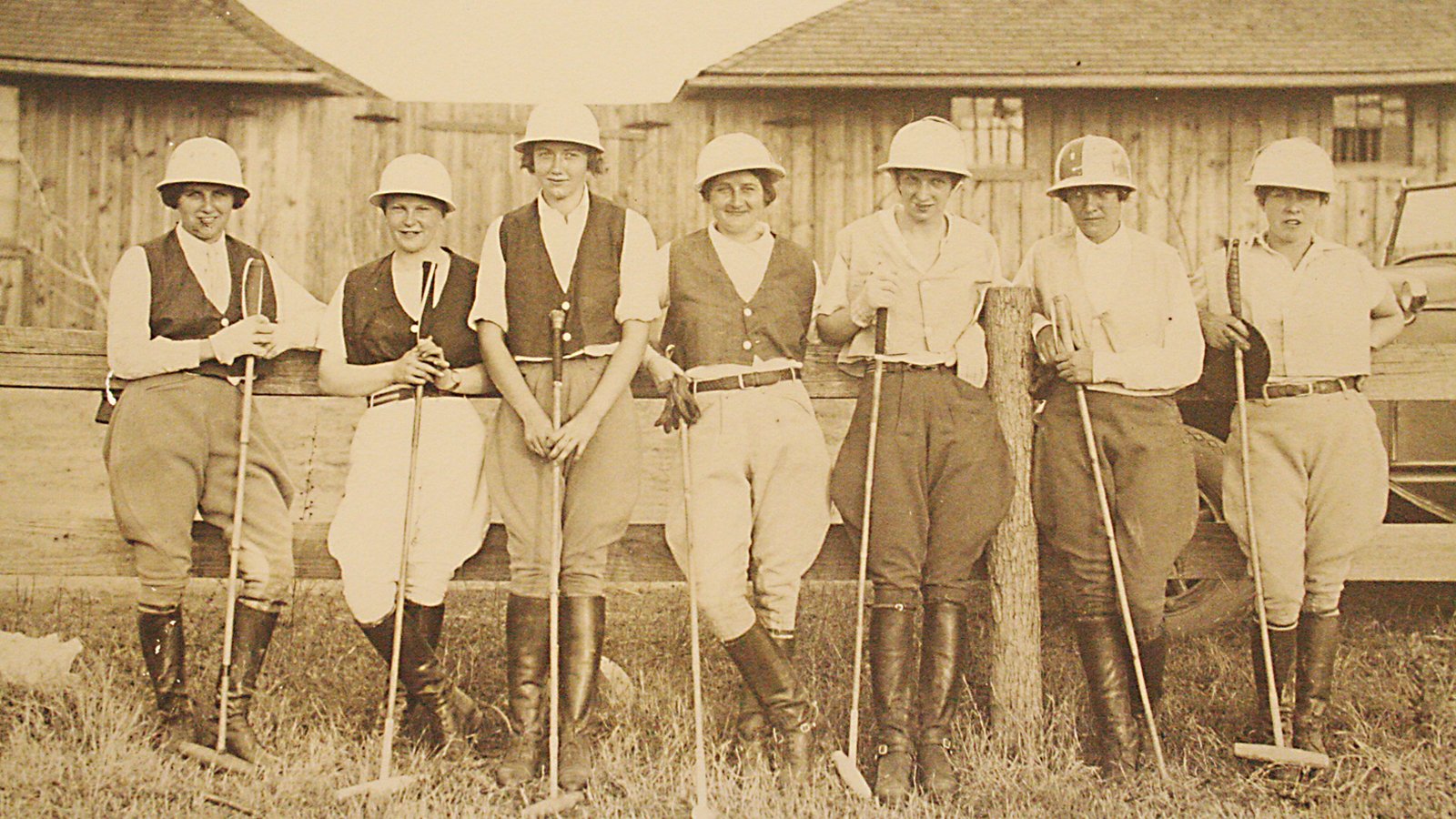 Polo first arrived in Aiken in 1882, just six years after the game was introduced to this side of the Atlantic. Over the next years, the sport became an integral part of Winter Colony society, attracting many of the best players in the country and the world. By World War II, Aiken was the acknowledged center of America’s polo world during the winter months. Over its 134-year history, Aiken has been home to many famous players, horses and tournaments, including seven of the 21 American born players who have achieved a 10-goal rating.

Today, Aiken has an international reputation as a place to play, as well as a place to breed and train polo ponies. Players come to Aiken for the spring season on their way north from Florida, or for the fall season on their way south from points north and west. A growing number of players stay and play year round, and Aiken now has both summer and winter polo, as well as several arenas that hold matches.

Polo is an essential part of the city because, as 10-goaler Devereux Milburn remarked many years ago, “so many people who love horses naturally are attracted to Aiken.” This attraction is still as great as it was in Milburn’s day. The polo community here is still growing and more polo players are buying property in the area every year. With its distinguished history and its current popularity, Aiken Polo’s future is bright, and Whitney Field, the oldest polo field in continuous use in the United States, promises to hold its place as the focal point of Aiken’s Sunday afternoons for many years to come.

Come play with us or watch us play. Aiken Polo Club offers the city’s best Sunday afternoon entertainment at Historic Whitney Field. For players, there is no better place to be. Spring or fall, we have regular practices and tournaments from the 4 to the 6 goal level. Junior Polo too! Join us.